They say that time flies and it is true…

If I look back to the end of February, when I arrived here what do I see?

I was super afraid when I arrived to Karlsruhe, I had NO IDEA about my future housing. Everybody kept saying that ” you can speak German, you will find an apartment soon” Seriously…

It rally was super hard to find apartment. I made phone calls, wrote emails and sent text messages, but nobody a) answered b) was interested to rent a flat for me 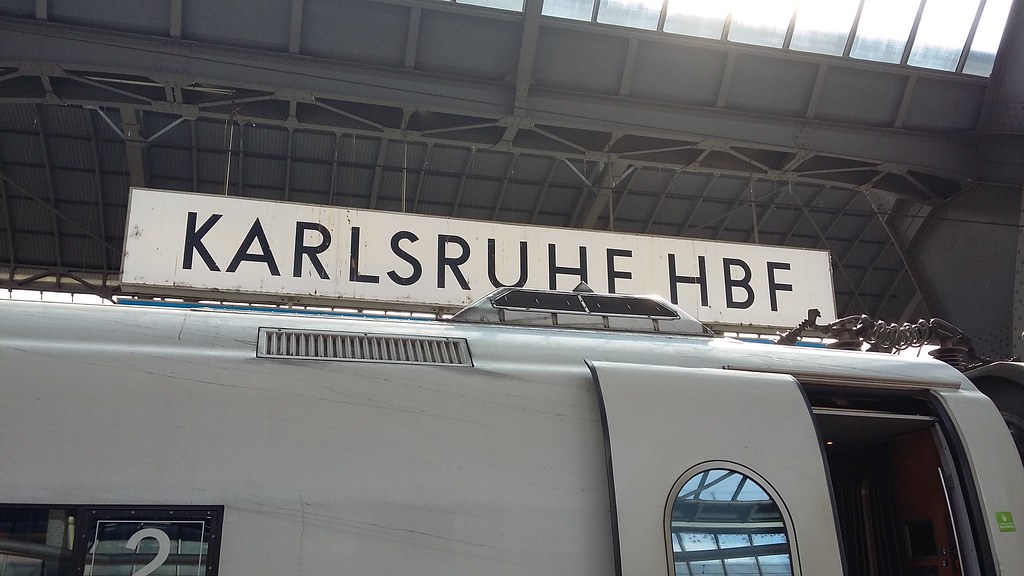 When I arrived to Karlsruhe, my first task was to get to the city center.( FAILED) My second task was to find my hotel (FAILED) and my third task was to go meet a possible landlady. (SUCCESS) I liked the apartment and the price, but unfortunately, she wasn’t able to tell me whether she was going to give me the flat or not. So, in the evening I received a room from a student dormitory.

My first form of accommodation was  hotel, as I told you. After that I moved in to that shitty dormitory that made me feel sick both physically and mentally. After the long fight I found place to live, where I don’t have to wear shoes every time my feet touch the floor.

ABOUT GERMANS, GERMANY AND THE GERMAN LANGUAGE 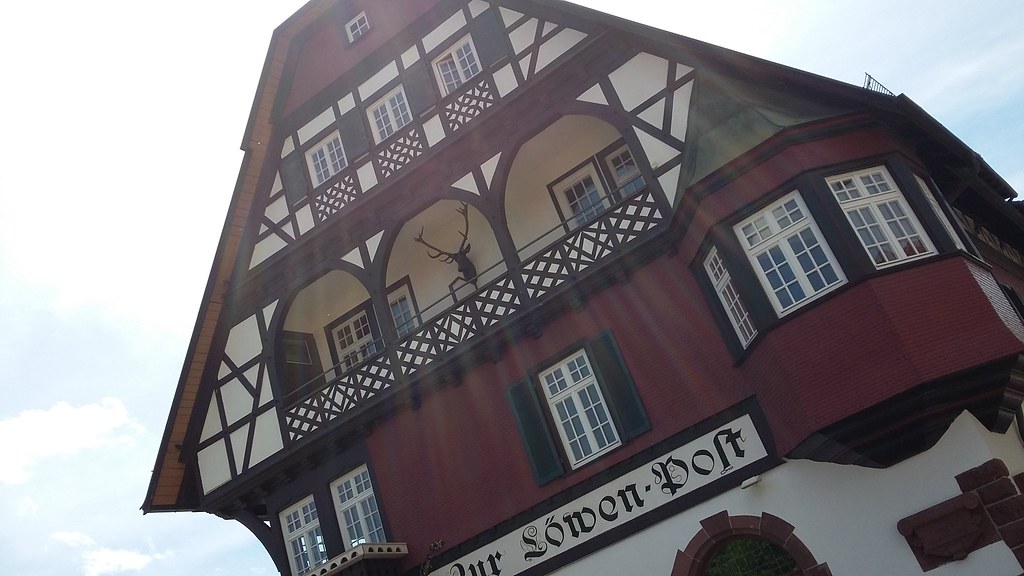 I have been studying German since I was ten years old. But only past four years I have been capable to speak German 😀

Now after 3 months, I can say that it really was worth of studying.I realized that fact only few days ago when so passenger in the tram, asked me why the city center is full of police officers. Without that bigger thinking I answered what was going on and why. That was when I realized that I actually can speak German. But sometimes I lose my capability to speak German. Those moments are when I queue in wrong place or when I do something wrong or when someone is asking for money. Few weeks ago I was walking to the bus stop when some older man came to yell at me, because I was holding phone in my hand and that was about to cause accidents, according to him… I just said “kein deutsch” and ran off.

In the last post I told that french people don’t speak English. Neither do Germans :DD The only way to communicate is German.

People here are really friendly. When I was trying to find my hotel in the day I arrived, all the people I asked were more than willing to help.

Other thing that is really funny here, is the fact that Germans always pay with cash. No matter if you are buying electronics of whatever you always pay with cash. There is few stores that accept my visa card, but they are always confused with the possibility to choose visa credit or visa debit. Once I even received free perfume samples, because they gave my card to multiple different cashiers and they all wondered what to do with my card and I just kept waiting for their conclusion. But anyway thanks for the free samples!

The first three weeks here were just awful. Just awful. I felt lonely, I missed home and I had nothing to do. Just boring. But after the tough beginning I started to enjoy my time here. I met people, I traveled and I enjoyed the fact that I am living in Germany. 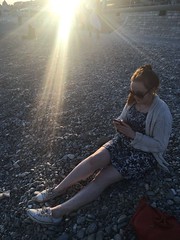 During the spring we visited  visited IMEX. That one was a exhibition in Frankfurt, that provided us a possibility for free access as students. That was an exhibition based on event- and tourist locations and destinations. During the day we saw well organized and decorated booths and heard lot of information about destinations. 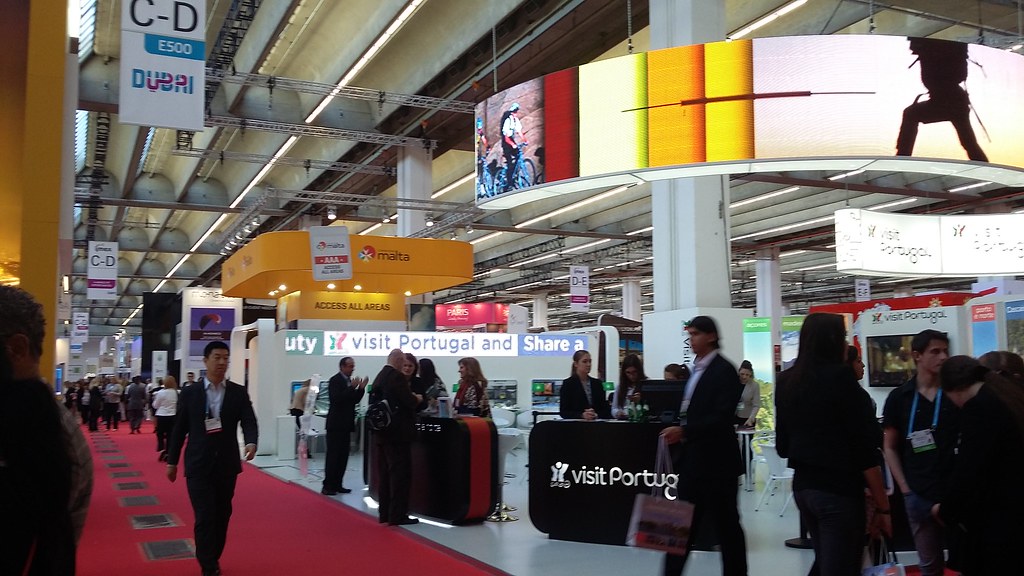 One of the greatest thing in Germany is well organized and working public transport. 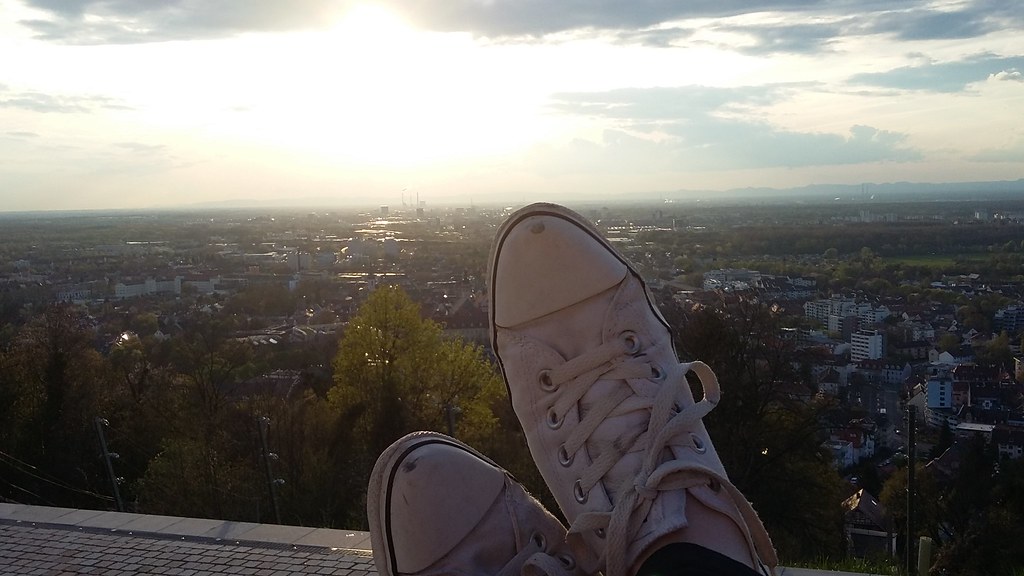 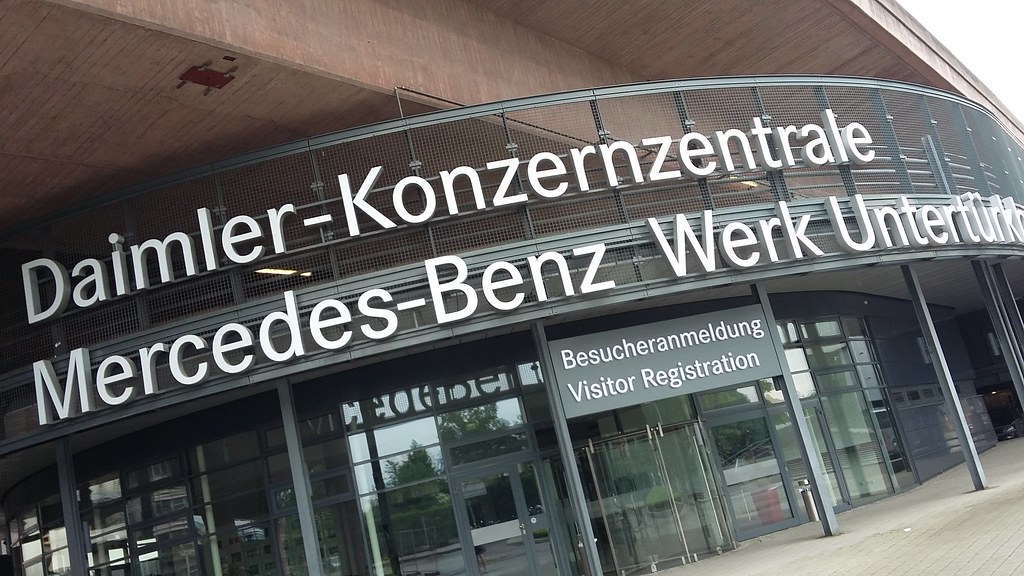 This past 4 months has been such an adventure. I have experienced a lot. Studying in a different country has made me more independent and brave.