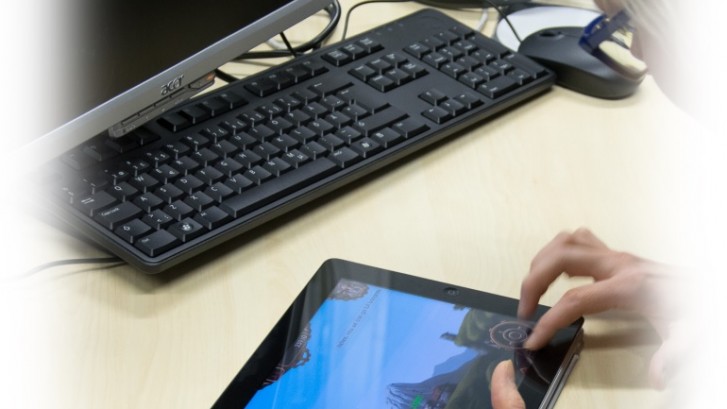 The amount of participants was good because it is more than game industry employ directly in Jyväskylä at the moment. Also each team completed in given time a playable game demo. Although the objective of this project is not start new enterprises it is still positive and wanted outcome. So we were very happy that one of JGL teams, Snowhound, established new game start-up enterprise on Jyväskylä. On February 2016 they had even better news because they got partnership with All 4 Games, British TV Channel 4 games publishing arm! Because of this deal their Apestorm-Full Bananas is coming to our Apple and Android devices during Q1 2016. Rejoice and stay tuned for their next updates to be first to find out Apestorm’s actual release date as soon they announce it!

There are at least two from old JGL teams which are finalizing their games on a shape of publication as well as they are planning to start business. There are also great potential and motivation in our four new teams which are working in Juomatehdas this spring.

As planned JGL created and tested new game concept model to ease and structure game planning. The model got excellent feedback from participants and staff. It will be used in both of our higher education schools’ game teaching.

Also the implementation of JGL so called “gate-method” has been tested successfully in Juomatehdas as well in JAMK. In “gate-method” the first about two weeks focuses on rapid game concept design and coaching the basis of working in the game industry, from game development to business. On the first gate game ideas are shortly pitched and evaluated by participants and staff. Best ideas continues and multiply skilled teams are established to develop game idea to a playable game demo and to refine the skills of each individual in his or her chosen role. Teams are coached and guided to the goal by higher education schools’ staff, other game industry specialist and game enterprises. After JGL teams can continue to work their game demo for a full release and establish enterprises.

Greatest delight is to observe the work intensity of the teams. It is incredible what can be done in a short time when the team is motivated to achieve the goals which they have set together – most of all the passion to make games drives them over obstacles to triumph. So follow JGL and just wait for the new great success stories in Jyväskylä game industry in year 2016!